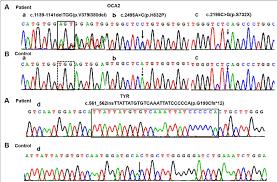 Don't worry I'm not about to get all scientific on you. Rather I thought we could do a little musical gene sequencing  today

I believe that it is importance in matters such as this that things are done chronologically .

Therefore, we will start as far back as 1956 when Gene Vincent & his Blue Caps released Be-Bop-a-Luba to an unsuspecting world. Things were never quite the same again.

Fast forward to 1968 and we have the Duke of Earl himself Mr Gene Chandler performing River of Tears.

Finally we conclude our gene sequence in 1974 with Life's Greatest Fool the late great  Gene Clark from the brilliant No Other album.