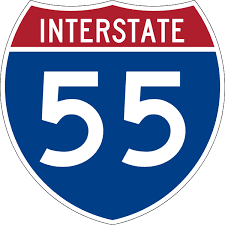 I am 55 years young today..
To celebrate and given that I have a spectacular lack of imagination I am going to do the same as last year's birthday post and select the 55th songs from my vinyl and CD lists.
Starting with the vinyl there has been relatively little movement over the last year in the A to C section.
Last year The Clash - the Singles this year one of the top 10 albums of all time London Calling and one which I have just played in it's entirety.
As recently discussed at Brian's place every track is an absolute cracker.
I've gone for Rudy Can't Fail, tomorrow it would be something else.
A wee bit more movement on the CD front going from Bi and last year's cult classic Big Star to Be and this year's cult classic The Beta Band.
I'll try to think up something more original for next year

The Beta Band - Round the Bend
Posted by Charity Chic at 08:00