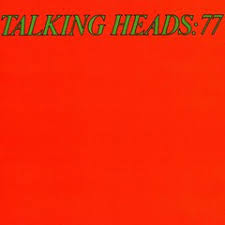 I played 77 the debut album by Talking Heads for the first time in ages the other day and what a fantasic album it is too. 11 tracks ,just under 20 minutes per side and not a duff note  let alone track anywhere.

45 years old for goodness sake  and still as fresh as a daisy - just like the picture of Martina Weymouth (as she was billed then),Jerry Harrison, David Byrne and Chris Frantz on the back cover 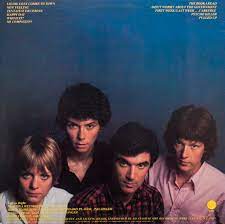 It set a very high bar which the next three albums More Songs About Buildings and Food, Fear of Music and Remain in Light and not forgetting the live albums The Name of This Band is Talking Heads and  the brilliant Stop Making Sense just about managed to  live up to.

After that it was a case of diminishing returns for the final 5 albums although Speaking in Tongues and Little Creatures still have their moments.

Here are the first tracks from both sides. I could have chosen any of the 11 and they would have been equally as good.

Talking Heads - The Book I Read