State of the Union - Iowa 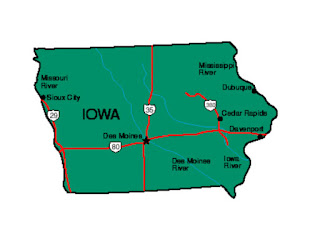 George writes:
This week it’s Iowa. And I have again found evidence that songs from musicals are absolutely terrible. This week I listened to 44 seconds of Iowa Stubborn, from a Disney musical of 2003 called The Music Man. I wanted to puncture my own eardrums. There’s an album called Iowa by Slipknot, the last track of which lasts 15 minutes and is called Iowa, it gets going after three minutes of meandering nothingness, and after a further five minutes I wish it hadn’t bothered. 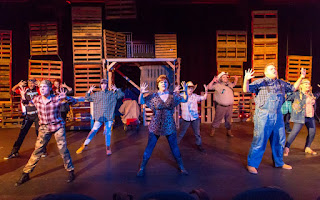 (Run for the hills! It’s a musical)

Non-country fans, if there are or even could be, such a thing, will be delighted to learn that no country songs will feature this week. That’s because the only one I could unearth was Sioux City Sue by the singing cowboy Gene Autry. Rubbish is too generous a description.

So off to Bandcamp I went and found a Russian prog. track called Iowa! Which, at $2.50 was not getting purchased. And it’s not prog. either, despite labelling itself thus. And then I found this joyful, weird,  lo-fi track, called Des Moines, by an outfit call Prahnas. I have no idea if it is one person or a group. But the album also has tracks called Phone Call From Your Ex-wife At A Bad Time and Love Letter To Putting On Your Shoes. I think I heard a kazoo too. I bought the album.

And after confirming that Cedar Rapids was in Iowa I found this joyful instrumental by The Jet Stole Home, called Cedar Rapids. And yes, I did purchase the album.

I see I have used the word joyful twice, it must be hysteria’-related after listening to so many ghastly songs with an Iowa connection.
I also purchased an album by an artiste called Lucy Bucket, called Cedar Rapids (although no song of that name is on it) 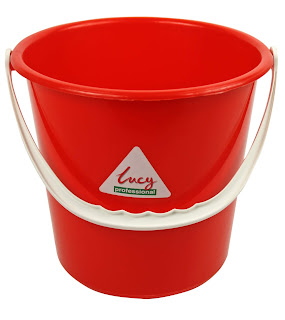 Other complete balderdash I listened to includes the execrable Dry Cleaner From Des Moines by Joni Mitchell, well, 45 seconds of it. That was the worst thing I listened to, even worse than that song from the musical mentioned above. Yes, even worse. And there was a song blethering about growing up in the “Hawkeye State with a combine on every corner”, and going to bed at 9 0’clock and getting up at 4. Good god almighty, the things I listen to on your behalf…….and for the sake of your own sanity steer clear of Iowa Gold by Jane Roman Pitt (after 25 seconds of that I went out to throw myself under the next bus, but it would have meant a three hour wait, so I went for soup instead). 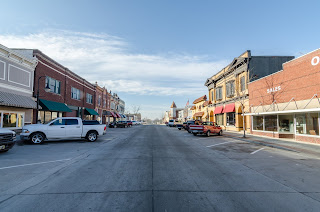 So far, no interesting facts about Iowa. and that’s because there are none, it is the most tedious of the 14 states in the series so far, there is nothing noteworthy about the place. Except this: Captain James Tiberius Kirk will be born there in 109 years time.

I associate Iowa with the presidential candidate caucus , and potatoes…...and now, some excruciatingly awful songs

CC writes:
I didn't know that Sioux City was in Iowa. Here are The Jayhawks from the Blue Earth album with a song that I wish Johnny Cash had featured in his American Recordings series.
I've also been to see a Blues guitarist called Catfish Keith who comes from Iowa.

The Jayhawks - Sioux City
Posted by Charity Chic at 08:00