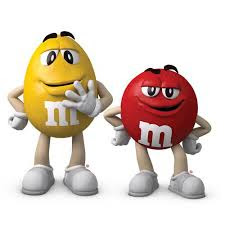 That's us half way through the alphabet!
Plenty to choose from this week and a number of brilliant suggestions. I think that this has probably been my most interactive series to date.
When folk get stuck at Rol's Saturday Snapshots they seem to pop over here.

Walter was first off the mark with Martha and the Muffins. This suggestion was followed up by Lynchie. He didn't go for the obvious one but I did.

If anyone was going to come up with  Michael Marra the Bard of Dundee it was going to be Ernie. He was always going to feature (Mick that is not Ernie).

Ramone666 sent me his by now customary eclectic mix of choices. He was advocating  for The Mississippi Moaner but I have opted for another of his nuggets namely the great Moon Mullican.

Finally one of the Swede's five (count 'em) seperately submitted requests was Malcolm McLaren with Double Dutch. You're getting Malcolm Swede but Buffalo Gals instead.

I  don't think that NN is going to be as easy. I've come up with two so far. I'm sure you can come up with others.