State of the Union - Winsconsin 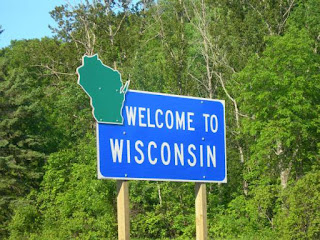 George writes:
Janesville, Wisconsin was home to a General Motors factory for about 100 years. It closed in 2009. . As did the Lear factory that made car seats, closed when GM shut down. It was also where Parker Pens originated. That closed long ago.

Lake Geneva, Wisconsin was home to Gary Gygax, co-inventor of Dungeons and Dragons. I wonder how he reacted when in 2004 the Waupun prison banned D&D because it encouraged gang violence….

None of which brings us to this song, which references the capital city of the state

That song has been covered by Fleetwood Mac and George Thorogood. Of course neither version is better than that of Mr James.

Did you know that it was illegal to sell or use margarine in Wisconsin from 1895 to 1967. I suppose the vegan population would have had to spread marmite directly on to their toast. It is still illegal for restaurants in the state to serve margarine as a butter substitute unless it is requested. 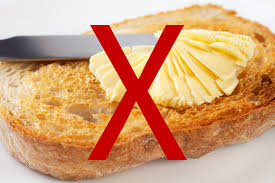 Milwaukee is home to Happy Days!!! And is famous for its tradition of brewing , so unsurprisingly country star George Jones wrote a song about going to Milwaukee. It’s a bit more upbeat than the Bon Iver song (Wisconsin) that would never have featured here (dreary old nonsense). And  here’s a song that must be familiar to you all.

In Milwaukee it is illegal to play the flute and drums on the streets to attract attention. I leave to to CC himself to insert a comment about a certain West of Scotland football club or right wing religious sect of total bigots of one of the countries of the United Kingdom..

That’s it from Wisconsin, the world’s largest producer of Swiss cheese.