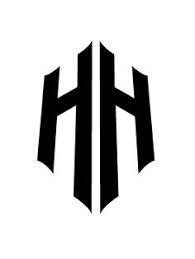 If this was a blog about Scottish Football today we could have featured Harry Hood, Henry Hall and Harry Haddock, But sadly it isn't
Both Rol and Lynchie had pointed out that there was a Henry Hall who was a big band leader who could have featured
Did he have a fantastic sweep over though? 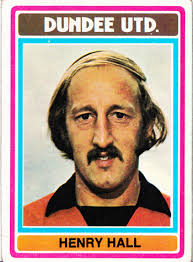 To matters more mundane.
I had originally dug out some tunes from the hard drive, But when Marie and then Ernie mentioned Hawkshaw Hawkins I remembered I had a track by him on a Country compilation called Road of Broken Hearts and it's a cracker.

Rol than pitched in again by somewhat incredulously stating that there was a band called Ha Ha Tonka. There is indeed Rol. Their album the brilliantly named Buckle in the Bible Belt  on the Bloodshot label and bought for £2 in Glasgow's Missing Records  is on the shelves and so they are featuring today.

Back to Ernie and Marie. Ernie is doing " a Marie" by sending me a song to feature. By Higher Heights he confidently states that it the best Polish folk dub reggae record ever made. Time to put that to the test.
If eclecticism is your thing pop over to his place. You will be in for a treat.

Next week it begins to get really tricky. I have one II lined up and possibly a second.
Over to you folks