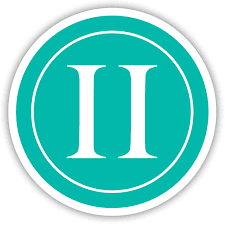 The first really tricky one this week and easily the hardest until we get to QQ.

C very kindly shared Indians In Moscow  with the splendid  Jack Pelter and his Sex Change Chicken in last Saturday's comments. Most weeks it may not have counted but hey it's going in.

Most of you got the one I had come up with namely It's Immaterial. As it is a lean week I'm giving you two of their songs.

I had it in my head that Iggy Pop was previously in a band called Iggy and the Iguanas.Sadly the band were actually just called The Iguanas.
Your getting some of them as well given I am struggling this week and also because it is pretty good.

From a famine to a feast .We are spoilt for choice next week when it comes to JJ. I've got several in mind. I'm sure you have too.

It's Immaterial - Driving Away From Home (Jim's Tune)

It's Immaterial - Trains, Boats, Planes
Posted by Charity Chic at 08:00