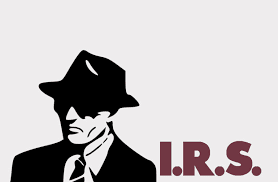 An executive decision was taken at the last Board meeting at CCM HQ
The motion which was carried  unanimously read " in future the only R.E.M. albums purchased will be those on the I.R.S. label"
This motion has now been put into practice with the purchase of Dead Letter Office a collection of rarities and B-sides released in 1987.
The first song selected today Burning Hell is the b-side of Can't Get There From Here from the Fables of the Reconstruction album released in 1985.
Toys in the Attic is the first Aerosmith song to appear on these pages. Rest assured Aerosmith will never appear here. This was a  b-side on the 12" single of Fall on Me from 1986's Lifes Rich Pageant .

I've a few to go. I had most, if not all, of them on tape back in the day. Looking forward to filling in the blanks.