State of the Union - Alabama 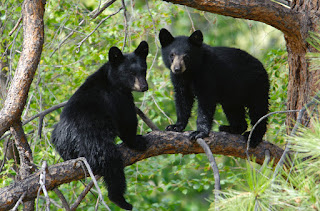 
After North Dakota I had to choose a state that would furnish some relevant, and decent, songs a lot more easily. So it’s Alabama.. The Louvin Brothers track Alabama was almost included, and the Mountain Goats, mentioned last week, had three contenders. I chose this one

...then researched what noctifer meant……..nothing rude, it is “evening star”

I suppose for some people Alabama is associated with some, to say the least, controversial people and events. But there is one thing I was very pleased to discover, that wrestling with a bear is a felony offence, and if the USA cop shows I watch are something to go by, you do NOT want to go the federal prison. 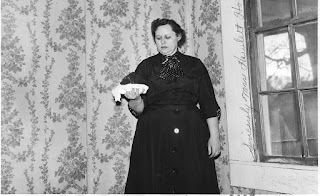 I was also interested to discover that it can be a bit hazardous going  to sleep on your couch in Alabama, specifically, Oak Grove, certainly if Ann Hodges’ experience is anything to go by - she was hit by a meteorite whilst doing so.  I bet there was no more couch-napping for Ms Hodges after that episode (she survived, for 18 more years).

Time for a song, and not the usual country or americana offering, but something by Leadbelly, backed by the Golden Gate Quartet:

In my research I came across, and bought, an album I was sure could supply a track, it was called Funeral Songs For George Wallace, by an act called Heavy Water. No suitable song was available.

There’ll be a good reason for the fact that it is illegal in Alabama, and punishable by death, to put table salt on a railway track……don’t know what is though……….and in Alabama it is illegal to sell sex toys, which will get a heftier fine (thousands of dollars) than selling a gun to a child ($500)…….. 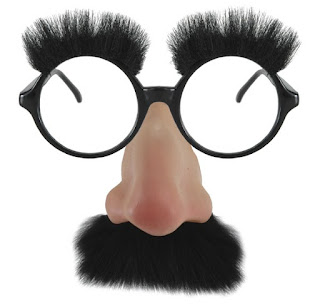 ………..but I don’t think I’ll find anything better than this , though. In Alabama it is illegal to wear a fake moustache that can cause laughter in a church. I did not make that up. Anyone off to Alabama this summer? Go on, pack a fake ‘tache…..go on…...

CC writes
When I hear Alabama I think
Drive-By Truckers - The Boys From Alabama
Posted by Charity Chic at 08:00