State of the Union - Texas 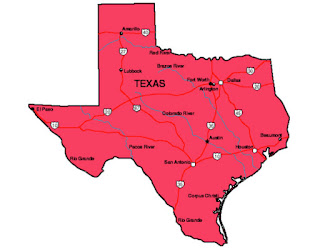 George writes:
How often is it that the best song an album is the final one? Today, the outstanding track you can play is The Day Texas Sank To The Bottom Of The Sea, from the album Micah P Hinson and The Gospel Of Progress. A long, slow heartfelt belter of a song, and again (you’re welcome!) the best song you will hear today.

In a search for interesting things, I discovered that in El Paso (the city) it is illegal to urinate on the streets. I spent some time wondering why this is deemed noteworthy in “strange laws of Texas”, and I just can not work it out. The implication, if this is indeed a strange law, is that it is legal to urinate of the streets of many places in the USA.

Music. There are just not enough German bands making Americana music with a bit of yodelling thrown in. But not here, not today, just go and buy Son Of Kraut. 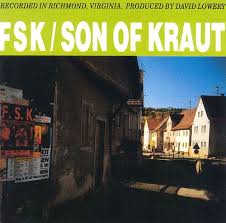 Centerville, Texas, is not only home to the black-eyed pea festival (or feijão frade to us) but is also home to Samuel John Hopkins. Lightnin’ Hopkins has a song called Abilene, which is not to be confused with that dire country song of the same name 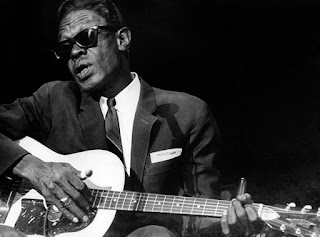 Note to CC: Just because it is Texas this week in no way allows you to post a track by weegie band Texas!