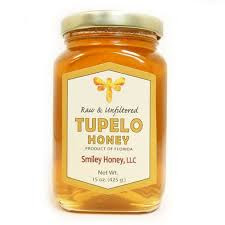 As far back as October 2014 I featured a version of Tupelo Honey by Dusty Springfield as part of my Saturday Lucky Dip series.

At the time I said that I thought I had a copy of the original by Van Morrison which I couldn't locate. It but it turns out I didn't. However, when we were at Mrs CC's mums for a New Year curry she had a copy of the Grumpy Irishman's 1971 album of the same name which was duly borrowed. Now he might be as mad as a box of frogs but he knew how to write a good tune.

When checking Wiki for other versions I was intrigued to find that Billy Bragg  was in the list. Here is a video of the  young Bard of Barking mashing it up with People Get Ready from a Belgian folk festival back in 1988. Fantastic stuff.