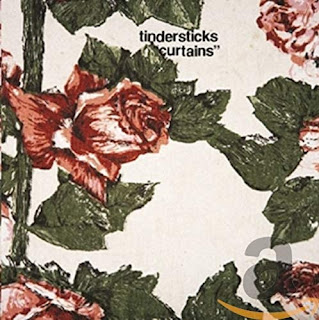 Tindersticks are an indie band from Nottingham who are fronted by singer Stuart A Staples. Their songs are pretty sparse and minimal with some fairly obvious comparisons to Nick Cave and the Bad Seeds. I know that JC is a big fan who has written about them more eloquently than I ever could.

I only have one album of theirs 1987's Curtains on the This Way Up label which was a charity acquisition.Let's Pretend is a track from that album.