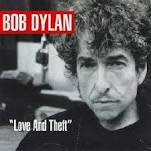 Today I'm concentrating on the middle one with the other two now very much in my radar for future posts. OK by now his voice is a bit shot but that merely adds to the appeal.I still consider this a relatively  new album although it is now 20 years old.

As always when is comes to the Bobster there have been screeds and screeds written about the album exploring it in minute detail. I'll settle for this  piece by Rolling Stone describing how he plundered the entire history of American music to make a pre-rock masterpiece

Me, I'm happy just to listen to the music.

Produced by Jack Frost, which is an alias of Mr Zimmerman as opposed to this one: 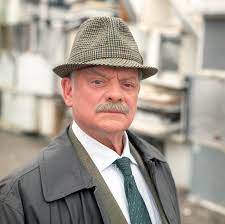