State of the Union - Montana 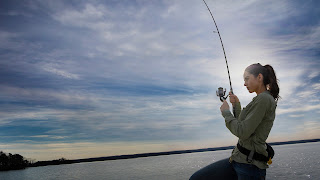 George writes:
(Not in this state, missy)

Week 22. In today’s state it is illegal for unmarried women to go fishing alone.  The eastern half of Montana is prairie and badlands. This sounded very exciting, badlands, all sorts of connotations in my head. All wrong, it just describes a dry windswept rocky and sandy terrain.
“The valley is dusty, my pony is crusty”, sang Wylie on a particularly cheesy cowboy song. That was one of the better rhyming couplets. Being a cowboy state there are the expected terrible songs, at least ten of which have been inflicted on my partner. She was not best pleased. Not even with the Marie Osmond song.


And so to a song, by Terry Allen. Helena is the state capital (of Montana, keep up). It is also the where the scientology bloke came from. Anyway, here’s a raw, gothic country song;

To be followed by this: Patrick “Bobby Ewing” Duffy was born in Montana. 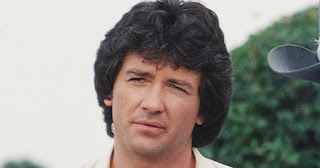 Hank Williams Jr has written a few relevant songs for today’s article. None of them are good enough to feature. And for what would have been a first for these pages I could have given you a Frank Zappa track. But the second track is from a group I discovered on Bandcamp called Motel Motel. And their album Big Island has two relevant songs. Here’s one:

The other one is only 50 seconds long. Motel Motel are tagged as alternative and alt-country. Which to my ears makes sense.

Montana is home to a town called Libby, which has a very distressing history, concerning asbestos and what at best could be described as a callous disregard for life by a mining company.

And finally, actor Gary Cooper was born in Helena.

CC writes.
I thought yesterday's White Butte Country may have been able to feature today but it turns our that the Butte referred to is in Saskatchewan as opposed to Montana.
But I did find a song about Butte, Montana.
One for your next line dancing session. With apologies