State of the Union - Minnesota 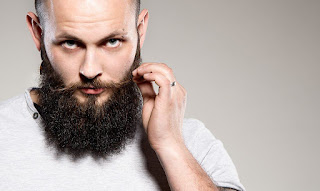 
(he must be from Brainerd, Minnesota)

Minnesota, in which there is town (Brainerd) where it is required by law for men to grow a beard, has given us some fantastic music. Son Volt  started out in Minneapolis.. And Babes In Toyland. Kat Bjelland is 9 months younger than me, and I must say for someone in her late middle-age to be fronting such a screaming, raucous outfit such as Babes In Toyland is rather undignified. Especially for a woman. She needs to catch herself on. 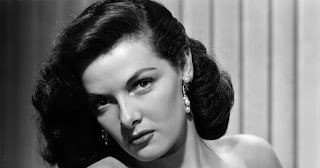 Unlike some states (Montana for example!) there are a plethora of interesting, noteworthy people born in Minnesota. The Coen Brothers for a start, makers of outrageously great films (Blood Simple, The Man Who Wasn’t There, Fargo of course) and duds (like The Big Lebowski, Barton Fink, The Hudsucker Proxy).  Then there’s Jane Russell (actress and wearer of cantilever bra), Judy Garland and Jessica Lange. And John Paul Getty III, the poor youth who was kidnapped and had his ear cut off and lived a very unhappy life thereafter. And Sinclair Lewis, author of “It Can’t Happen Here”, but unfortunately it did in 2016. 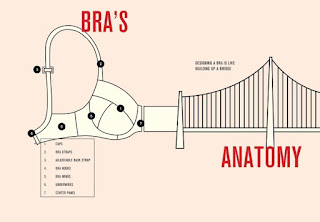 And to a song. Not country, alt-country, american, but soul!

But I find it impossible not to include at least one americana/alt-country track, so here’s a fine song, that is strongly reminiscent of Trailer Bride at their gothic best, by Trampled By Turtles:

Duluth, where it is illegal for animals to sleep in a bakery,  is also the title of an impenetrable novel by Gore Vidal.

And Prince Rogers Nelson was born in Minneapolis. And Bob Dylan, whose Positively 4th Street may or may not have been about a street in Minneapolis and this uncertainty meant it could not be included. 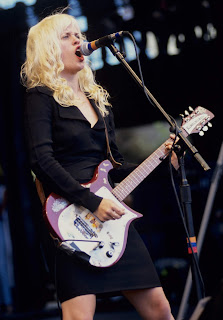 And that’s Minnesota, home of the Twin Cities of Minneapolis and St. Paul’s. And in yet another bout of startling ignorance I thought they were two cities facing each other across a river, like Gateshead and Newcastle-upon-Tyne, Buda and Pest, Dundee and Newport-on-Tay. But they don’t.


CC writes:
A Tom Waits song sung better than Tom ever could

Neko Case - Christmas Card From a Hooker in Minneapolis
Posted by Charity Chic at 08:00