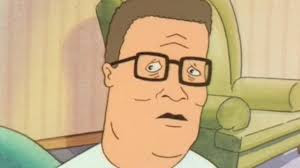 Sometimes when you are looking for inspiration for a post it just pops up and slaps you in the face.
One such example happened during the week when I was playing an Uncut compilation from February 2013  called Honky Tonk Heroes in the car on the way to work.
I noticed that the artists on tracks 10 - 14 were all Hanks. Sorted.

A CD well worth picking up if you see it on your travels. It also contains two of my favourite ever songs but not by my preferred performers.
You're Still On My Mind is sung by George Jones as opposed to The Byrds with Porter Wagoner instead of  The Walkabouts singing A Satisfied Mind.
Oh and for good measure Carl and Pearl Butler also appear with the majestic Don't Let Me Cross Over.

Hank Thompson - A Broken Heart and a Glass of Beer