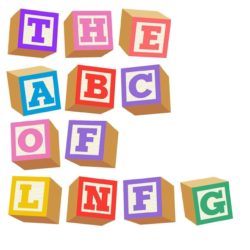 I'm off to Stereo tonight for the 2nd Birthday Bash of Last Night From Glasgow.
This time last year was my first introduction to the label and I have since received a number of records and been to a few gigs.
Appearing tonight are Stephen Solo, Sun Rose , L-Space and bis. Yes that's right bis! The best band ever to have come out of Thornliebank are making a comeback with a new album scheduled for release on LNFG.

They are the only one of the acts I've never seen before. Stephen Solo is quirky and funny.I was a wee bit disappointed when I previously saw Sun Rose although I quite like the album.
Similarly L-Space were a wee bit disappointing despite all the hype. However, the new single Suneaters is particularly good so I  have great hopes for tonight and I am looking forward to the release of the album.