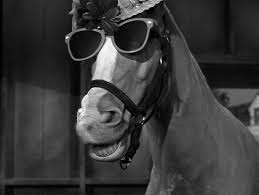 It's funny how one song often leads to another.
When filing Josh Rouse away Caitlin Rose was in close proximity and I thought that I would give her album Own Side Now a spin.
The first song had me immediately thinking of the brilliant Jonathan Goes Country..From there I was off to the plains of Texas and some Tex Mex courtesy of Patricia Vonne.

Jonathan Richman - Since She Started to Ride