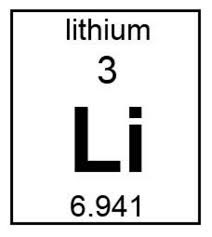 At Saturday night 's Celtic Connections concert Shelby Lynne and Allison Moorer covered Lithium. More of which later. It also features on their album Not Dark Yet.
All of which had me reaching for the original which I haven't played in a long while.

Our retired neighbours through the wall like to entertain often and loudly as was the case on Sunday afternoon. As a gesture of neighbourly goodwill I left the album playing at a reasonable volume as I went for a shower.