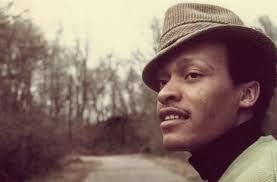 This week's featured artist is George Jackson (1945 -2013) from Indianola, Mississippi, Soul singer and writer of such songs as One Bad Apple and The Only Way is Up.
The two songs featured here are taken from the tremendous Kent boxset The Fame Studios Story 1961- 1973 Home of the Muscle Shoals Sound.
As well as featuring a stellar cast of Southern Soul legends there are also songs from Bobbie Gentry and somewhat bizarely The Osmonds!

Not to be confused with George Jackson the Black Panther Leader and Soledad Brother shot and killed during an escape bid from San Quentin and the subject of a song by Bob Dylan.
Also, not to be confused with the character from the sorely missed British soap opera Brookside who was wrongly convicted for a warehouse robbery leading to a campaign to have him released culminating in the release of Free George Jackson by a band called Blazin' Saddles - eat your heart out  Dylan! 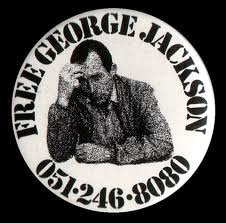