So You Think You're In Love 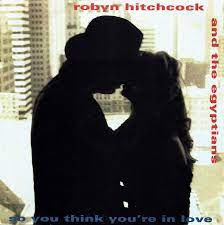