State of the Union - North Carolina 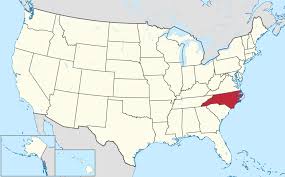 
The state capital of North Carolina is named after Sir Walter Raleigh. It took the Raleigh part, not the Walter part. And by the way, there is no city or town anywhere in the USA called Walter.

North Carolina is famous for one thing and one thing only: the Orville Brothers’ first flight. Despite what some sites on the Web are trying to tell me, it is famous for nothing else. Such is the extent of barrel-scrapingness several people ramble on about barbecues. For some reason, the fact that one of only twelve people to have walked on the moon, Charles Duke, does not seem very noteworthy, to the extent that one website calls him Charlie Brown.

Reasons to avoid North Carolina: (1) it grows more sweet potatoes than any other state

First song, by Townes Van Zandt, and after my research I am convinced that the Greensboro of the title is the Greensboro of North Carolina. This involved listening to a podcast of an interview Raleigh-born singer Tift Merritt.

I know someone who has a story about his friend assaulting Townes Van Zandt……….

The Avett Brothers have a song about the state capital. And the Sonic Youth have a song that is connected to a small city in North Carolina, referencing the shooting of a bookstore owner. There are other Chapel Hills, of course, in the USA, and in England, for example, but on checking the lyrics and even more extensive research, the song is definitely about the Chapel Hill in today’s state.

Reasons to go to North Carolina (specifically Durham): (1) The birthplace of Clyde McPhatter 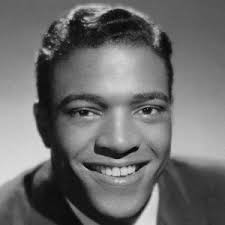 A second relevant track, a lo-fi track by The ORanges Band

Reasons to avoid North Carolina (2). Cape Fear is in North Carolina. You’ve seen the film (and/or the remake), there’s some seriously deranged happenings there.

And the state frog, pictured below, is the Pine Barrens Tree Frog. It is very small (25-75cm) and does not live in trees. It is the winner in today’s Frog Of The Day competition. 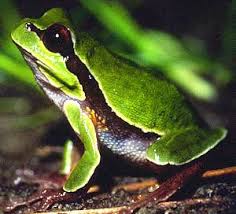 That’s North Carolina. Sorry it’s a bit flat but I could not get inspired but it.