State of the Union - Connecticut 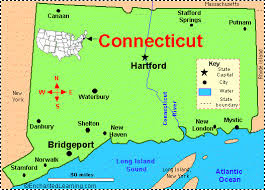 
Week 41 This week, it’s the birthplace of Karen and Richard Carpenter, the state of Connecticut. And if that isn’t exciting enough I am delighted to learn, and you will be now, dear reader, that MICHAEL BOLTON was born in Connecticut, in New Haven. Although his music is terrible. Mr Bolotin (his real name) is an amusing and all-round sound man. Apart from those god-awful songs. 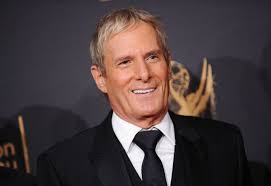 Apart from those musical giants and that annoying berk Moby no others from Connecticut.

First song,and it’s not the singer from Eindhoven, who styles himself Sidewalk, it’s not Schwerpunkt of Hobart, Australia, and unfortunately the song with this astounding lyric will not feature: “I’ll go boil the water while you protect the sheep. There is no right of re-entry
once you've been out in the street”  but you do get this cheery upbeat track by Steph Barrak:

Did you know that two of the three species of New World flying squirrels are found in this state? The Northern Flying Squirrel and……….yes……….the Southern Flying Squirrel.  And this is even better, there are two species of Jumping Mice found in Connecticut, the Meadow Jumping Mouse and the Woodland Jumping Mouse. The meadow mouse can jump over 6 feet in the air, which is astounding for a beastie that is from 180 to 240mm long and weighs about 25g (that’s approximately the same as a normal packet of crisps). 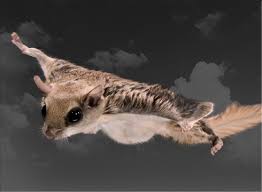 And I thought this state was going to be really tedious. I discovered a song by Tom Robinson (yes, that Tom Robinson) called Connecticut. Now THAT song was tedious.

There are 27 Bridgeports in the USA so the use of the biggest city of Connecticut is abandoned., but further Connecticut-ing on Bandcamp led me to a rather splendid gothic-americana track by In The Circuit Of The Sun but I was not spending €10 on the album. Thankfully, the city of Danbury can provide the second track, by Spinning Lucy: 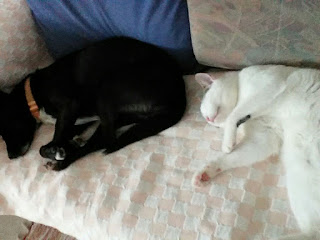 (Our dog Lucy, and Billy the farm cat)

I checked the references in the lyrics, and this is the Danbury of Connecticut, not any other Danbury. 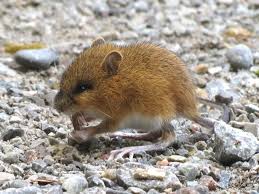 CC writes:
George shares his birthday with Michael Bolton something that he is inordinately proud of.
A tough one this week. I could only manage to find two songs of which this is probably the better: