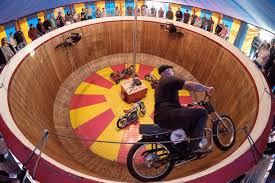 The second CD single I bought in the Aberfeldy Thrift Shop was E-Bow the Letter by R.E.M.
It was the first in a series of CD singles released from their last great album New Adventures in Hi-Fi.
Each single contained three extra tracks compiled exclusively for the single releases and to be honest they interested me more than E-Bow
The first is Tricycle taken from a St Louis soundcheck with another soundcheck this time from Rome of the song  Departure.
Finally is a version of Wall of Death recorded at an Athens Studio.
I immediately recognised  it as a Richard Thompson song and went to the shelves to track it down.
It is from Shoot Out the Lights  his final album with his then wife Linda.
I was surprised to find out that I don't have it .... yet.