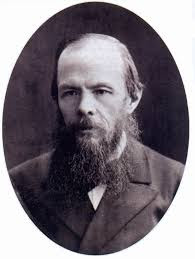 A few weeks ago our good friend the Swede (that's NOT him pictured!) sent a missive out offering someone the opportunity to receive a copy of Oceans Apart by The Go -Betweens as he had two copies.
Imagine inadvertantly acquiring two copies of an album.It would never happen here.

Most folk responded to thank him for the offer but to say that being discerning individuals they already had it. I somewhat embarrassingly confessed to not having it. I was not that embarrassed though to happily take it off his hands.

Their 8th and final studio album from 1985 on LO-MAX records it now joins my only other Go-Betweens album the Bellavista Terrace compilation on the shelves. Clearly I have a fair bit of catching up to do.
Not an act that you tend to find in charity shops.
Much obliged Swede.

Now I'm off to read some Dostoevsky.


The Go-Betweens - Here Comes a City

The Go-Betweens - Born to a Family