Letting Off The Happiness 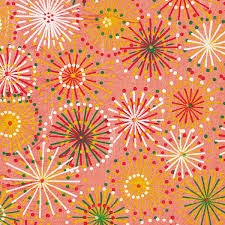 The NME described it thus:
As album titles go, ‘Letting Off The Happiness’, is as blackly ironic as they get. By track two, old Bright Eyes himself, Conor Oberst, has got drunk, buried his brother, considered suicide and ruminated on a dreamless coma.

So clearly not a laugh a minute then.
I'm an admirer of Mr Oberst. Indeed his latest album with Phoebe Bridgers as Better Oblivion Community Center is a strong contender for my album of the year.
However I feel that on occasions he doesn't always get it right. Sometimes his voice verges from the quirky to the irritating and some of his songs are all over the place or just plain weird. There are a good few on this album.
When he gets it right though with his ballads there are few better.

Bright Eyes - The Difference in the Shades

Bright Eyes - June in the Shade