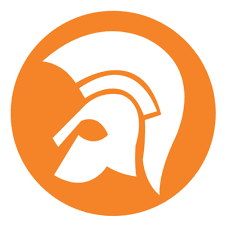 Yesterday Tamla Motown yesterday and Trojan Records today! And both purchased in the same St Andrew's charity shop.
Two Ruffins yesterday and two Andys on today's vist to the Trojan Lovers Box Set. In this case hoiwvever they are not related.
Horace Andy , when went on to perform with Massive Attack, was born Horace Hines whereas Bob Andy is actually officially  Keith Anderson.
Even Susan Cadogan gets in on the act as her given name is Alison Anne Cadogan.She worked as a librarian when she wasn't chucking out reggae numbers.
Here she provides the Mandatory Reggae Version (© Ernie Goggins from his Single Song Sunday series) with her version of the much covered Fever which was originally recorded by Little Willie John

The third and final instlment next Sunday.

Horace Andy - Riding For a Fall