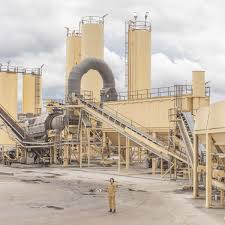 You know how it is. You hear about a record and you are sufficiently curious to acquire it. You like it, play it a few times and then it sits on the shelves rarely being pulled out for another airing.

One such record in my collection is Satis Factory  the 2019 second album by Mattiel on the Heavenly label.

Some fellow bloggers whose tastes I trust were pretty complimentary about her self titled debut in 2017 and I recall there being a little bit of excitement around this release. I think that Rol featured the song Keep the Change which was enough for me to take the plunge.

NME (remember that?) advises that the word split in the title  represents a dichotomy for Ms Brown who states we continue onto something else, always searching.

That may go some way to explaining why I haven't listened to it in ages. I'm off to put it on now.