State of the Union - Wyoming 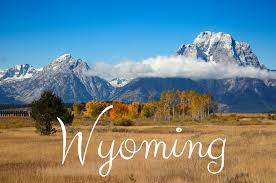 .Two states covered, forty-nine to go. This week it’s the smallest in terms of population, second smallest in terms of population density, but tenth largest in terms of area. Wyoming, the state with more sheep than people, and, certainly in 2013, the state with only two escalators, located in city of Casper. Having scoured the internet (whilst watching Judge Judy) I could find no famous musicians from the state, no noteworthy people at all, really, and nothing else terribly interesting about it bar the information I gave above. Wyoming: lots of mountains,,some coal mines and loads of sheep. Welcome to USA’s very own version of Wales. 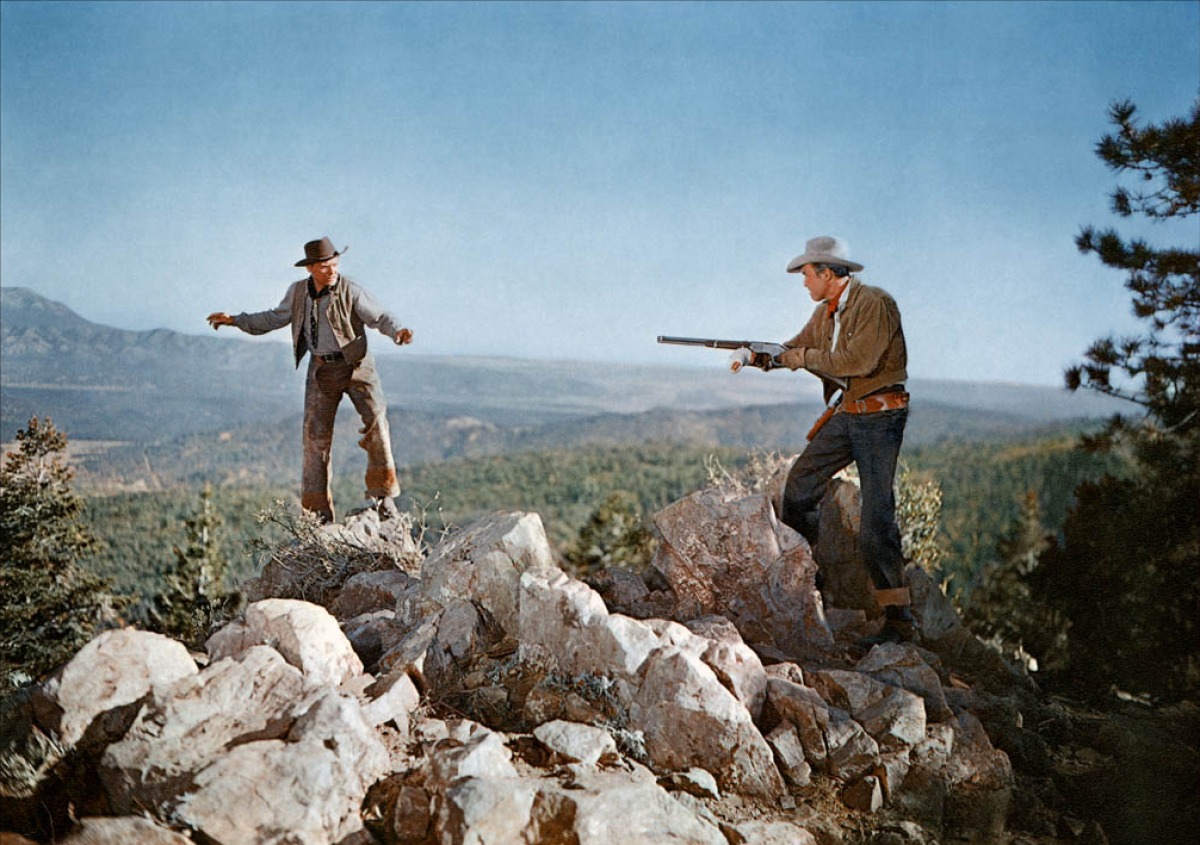 There is a famous film with a Wyoming connection, The Man From Laramie. Laramie is a small city in the state. James Stewart is the goodie in the film (isn’t he always?) and Arthur Kennedy the baddie. The theme tune was a big hit in the UK in 1955, sung by Thatcher-loving tory Jimmy Young, so there is no way on god’s planet you are getting that. Luckily, New Zealand’s version of The Shadows covered it in 1962 and it is well twangy, a fine song indeed. (Note to CC: there is far far too little twangy guitar music on these pages).


The Embers, for it is they, made two albums in the early 60s and a few singles, and this track is the B-side of one of them.

The Embers - The Man From Laramie

As I continued my research, post JJ, I got very excited……...there’s a city in Wyoming called Green River, and that is also a song by Creedence Clearwater Revival. RESULT!.....oh no…..it’s about a place in California, and the rules of the series  don’t allow me to use it in a piece about Wyoming. More research throws up Boxcar Willie, which in turn makes me throw up…...my hands in horror at the thought of inflicting the tune Cody, Wyoming on you. Can I stretch the rule to include famous landmarks so that I can include Devil’s Tower by Toto….of course not, and it’s total bobbins...but thankfully Roy Orbison comes to the rescue with a song from the early 1970s called Cheyenne, the state’s most populous city and the capitol. And it is a song about this city, so the rules are met.

Three down, forty seven to go, I have discovered that there are 50 states not 51.

CC writes :
I was just about to source Song of Wyoming by John Denver when I spotted a band called Map of Wyoming on the Blue Rose Collection Volume 8 . A narrow escape

Map of Wyoming - Hard to Find