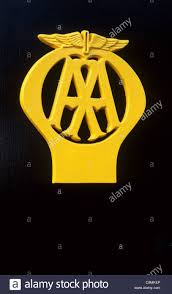 January finds me scrabbling around looking for a new series or two. One or two finished up in December and this time of the year is always a difficult time for inspiration and motivation.
Fortunately George has offered up the State of the Union series.
I think I may have come up with another - artists or bands whose name contains double initials.
I can probably cover most if not all of the alphabet so we will see how we get on.
Unlike State of the Union this one will be alphabetical..

Therefore we start with A and the first artist who sprang to mind was the mighty  country soul singer Arthur Alexander a man who has featured a couple of times before on these pages.
The only other artist I could come up with who I have stuff by is Adam Ant.

A quick glance at the Guinness Book of Hit Singles gives us Alisha's Attic. I tracked down a song of theirs Indestructible on a compilation (the one I featured yesterday) but decided to spare you.
I'm happy to report that I own nothing by Angry Anderson.
I'm open to other suggestions.
BB next week