State of the Union - New York 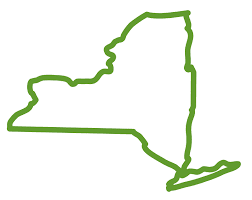 
It appears that I am continuing with the series, and today it’s New York. Unfortunately, according to the rules of the game (the song must include the name of the state itself or a city or town therein) I cannot post Big Apple by Kajagoogoo, a single I bought when it came out and still have. And there’s more than a plethora of songs that could be included but won’t be. But never mind this song nonsense, did you know, and I include any readers from the United States, that each state has an official State Fish? And some states have two – I assume that only the landlocked states have one State Fish. Well all states barring last week’s Indiana, and Ohio and  Arkansas.  New York has the Striped Bass and the Brook Trout. I am unable to discover why the majority of states need an official fish. 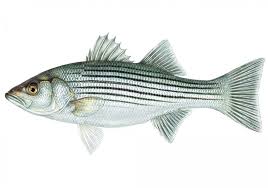 And from fish to cats (what a seamless link) to Cat Power and a cover version of a rather well known song, of course it is far far superior to any other version, including that one by Gerard Kenny.....
Cat Power - New York

A quick request: if anyone has a decent copy of Loudon Wainwright’s song Jesse Don’t Like it as performed for a John Peel session, can you send it my way?. Not the album version, the Peel Session one. 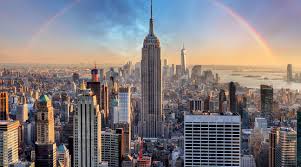 And in my increasingly desperate search for something interesting about New York, I found that someone tried to kill themselves by jumping from the 86th floor of the Empire State building.......only to be blown back into the building on the 85th floor.

CC writes - as I was downloading this someone on the radio was saying there are at least 161 songs since 1960 which feature New York. It was Tam Cowan on Off the Ball so it may not be entirely accurate.
The first that sprung to my mind was

So good, they named it twice