State of the Union - Illinois 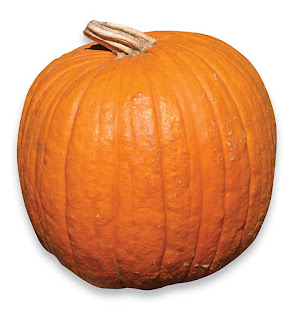 George writes
Number 4, and it’s Illinois, birthplace if William Jennings Bryan. You might think that, given that Chicago is in Illinois, you might get a blues track, or two. We shall see.

Illinois is the USA’s largest producer of pumpkins, which fact inspired the name of one of the state’s more famous groups, the Smashing Pumpkins. 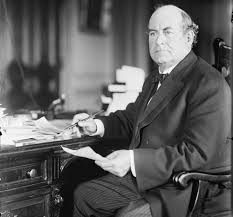 And Walt Disney comes from Illinois (Chicago), which reminds me of this:

Like New York I found it a challenge to unearth a track about Chicago that might not be very familiar to many. Of course, I could be wrong there. The Hold Steady have made some belting albums, Stay Positive is a favourite in this house, one that inevitably results in a “that’s too loud, George” when when I descend the two flights of stairs after playing it. Loudly. 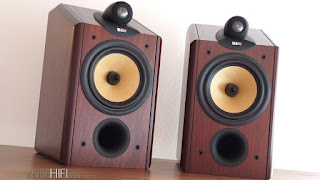 Today’s track is another belter, from the album Separation Sunday album. I expect, no demand, that when all you readers play it you get a similar reprimand.

And it would be simply perverse not to feature a track from Come On Feel The Illinoise. It’s Jacksonville, which is about the Jacksonville in Illinois and not one of the other twelve Jacksonvilles elsewhere in the USA. And after this you might as well not listen to anything else all day because this song is absolutely fantastic. It is so well, so cleverly, constructed, so well played, so well produced, it takes your breath away.

The Handsome Family - The Giant of Illinois

or this
Wilco - Via Chicago

Over to Illinois native Brian for other suggestions