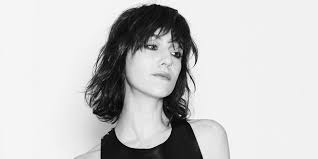 Charlotte Gainsbourg joins the likes of Juliette Lewis and Minnie Driver as actors come singers who have graced these pages
The daughter of Jane Birkin and Serge Gainsbourg she released an album with her father aged 15 prior to releasing three critically acclaimed albums between 2006 and 2011. This is from the first of them 5.55 which reached number one in France

Charlotte Gainsbourg - Everything I Cannot See 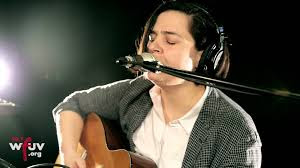 I am reasonably confident that Jennifer O'Connor has never been number one in France
From Puynam, Connecticut but based in Brooklyn she is an artist who has never crossed my radar before which is a pity as this song is rather good. She has released half a dozen albums so some further exploration is clearly required. 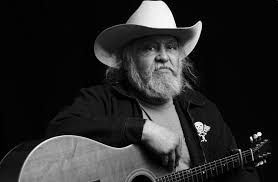 Another artist that I know hee-haw about is the wonderfully monikered Carlos Guitarlos. I'll let the ever wonderful and informative  No Depression take up the story
If only I had given up drinking at 53!


Carlos Guitarlos - Straight From the Heart
Posted by Charity Chic at 08:00