A Trip Down a Somewhat Befuddled Memory Lane 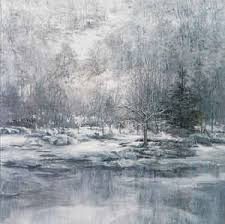 Tandy were one of the  first, if not the first, Americana bands that I ever saw.Probably around 1999 or 2000.
They may or may not have played at the Sikorski Polish club in the shadow of Glasgow's Kelvingrove Park.
I would be a liar if I said I remember much about them. Fortunately pop matters is on hand to fill in the blanks.
They never really crossed my rader again until I saw their 1999 debut album Some Summers Day (on Independent Records, 35A Barrow St, Dublin) in Oxfam a couple of weeks ago.
I paid the somewhat inflated £2.99 on the basis that if I bought it of t'internet it would cost about that with postage.
It has to be said that it is not the greatest album I have ever purchased but it has one or two pleasant tunes on it such as these.