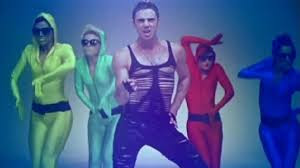 25 weeks in and it is becoming increasingly harder to come up with acts which haven't featured here before. But.we shall persevere. One well known and two relatively obscure acts for you this week in the order that they feature on the disc
First the well known one the divas that are/were Scissor Sisters - forged in the scuzzy,gay nightlife scene of New York (Wiki's words not mine) This from their second album Ta-Dah from 2006 which you will all have on your shelves

Scissor Sisters - The Other Side 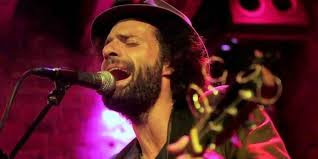 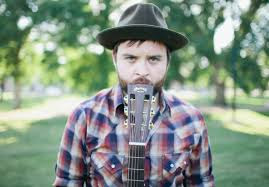 I'll happily admit that it was probably the name rather than the music which first brought Leeroy Stagger to my attention.
With a name like that you would be expecting a reggae singer as opposed  to a Canadian alternative country singer-songwriter, but  you would be wrong there
This song is from his 2006 album Depression River (definitely alt Country then!)

More random nonsense next Wednesday
Posted by Charity Chic at 08:00