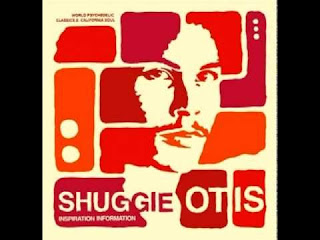 Burnt Offerings is a day late this week but I hope you agree that it was worth the wait.
Three totally different types of tunes for you this week
Some psychedelic soul to kick off with courtesy of  Shuggie Otis, son of  legendary blues man Johnny Otis
Us Glaswegians always have a chuckle at his name given that we use Shug or Shuggie as a nickname for anyone called Hugh.
I should really get some of his stuff and I suspect that 1974's Inspiration, Information from where this track comes from is probably a good place to start 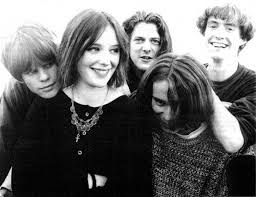 Next up are  recently re-formed English shoe gaze darlings Slowdive with their take on Lee Hazlewood's classic Some Velvet Morning. A song which I read has also been covered by Primal Scream, Vanilla Fudge and Lydia Lunch.
A band I am not very familiar with but one I know that many of my blogging colleagues hold in high esteem 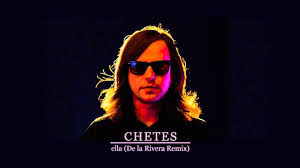 Finally we head to Mexico to touch base with Luis Gerardo Garza Cisneros a former member of Zurdoc and Vaquero better known to you and I as Chetes.
This song as many of you will recognize was the third single from his 2006 debut solo album Blanco Fácil