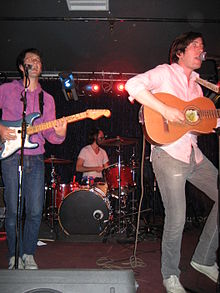 By my calculations this series has now been running for half a year! There is no escaping.

Let's start Week 26 with Bishop Allen an indie rock band from Brooklyn named after Bishop Allen Drive in Cambridge, Massachusetts where the main protagonists Justin Rice and Christian Rudder stayed while studying at Harvard.
This track is from their 2007 album The Broken Spring 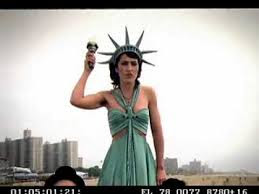 Next up is Joan Wasser an  American singer songwriter and musician better known as Joan As Policewoman  apparently after  the TV programme Policewoman starring  the great Angie Dickinson. She was the girlfriend of Jeff Buckley when he accidentally drowned in 1997
From her album Real Life you will be relieved to know that this is not a Bangles cover 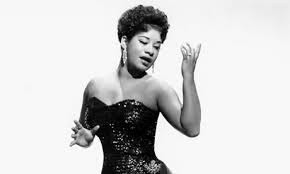 Finally someone who ought to have graced these pages before now the Queen of R&B herself Ms Ruth Brown
Her career ran from 1948 to her death in 2006.This song is taken from 1949 and I suspect was posted in 2006 to mark her passing.