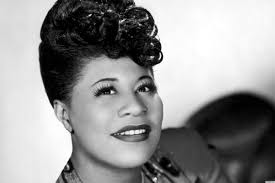 That's us half way through the series and today we feature the first and probably the last jazz option.
Ella Fitzgerald and possibly Chet Baker are the nearest I'm ever likely to get to jazz.
Ella can also do the Blues but here she is in a more up tempo mood with Let's Kiss and Make Up 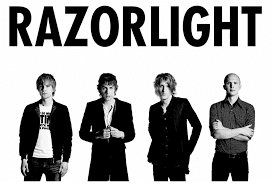 
Razorlight - In the Morning

I saw Jonathan Rice support Jenny Lewis & the Watson Twins. I suspect he got the gig as he is romantically linked to Ms Lewis . Indeed they frequently play and record together as Jenny and Johnny.
This song is taken from his 2005 debut album  Trouble is Real.
It is only now whilst doing my usual extensive research that I remember him mentioning that he spent his childhood alternating between Virginia and Glasgow where he attended school in Bishopbriggs

More assorted nonsense next week
Posted by Charity Chic at 08:00