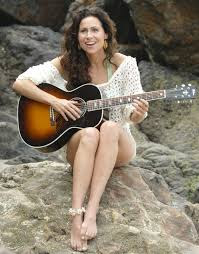 In the comments section on Springsteen Covered - Hungry Heart Rol  mentioned that he had a version by English actor Minnie Driver.
I confessed to there being a copy of one of her albums on the shelves. It is 2004's Everything I've Got in my Pocket the first of three albums she has released.
I was blissfully unaware it had Hungry Heart on it which shows how many times I've listened to it.
I don't think it would have trumped The Boss or Swamp Dogg
My verdict on Minnie's music. Pleasant enough and she can certainly hold a tune. Would she have had three albums released had she not been a famous artist? Possibly not.

Minnie Driver - Everything I've Got In My Pocket