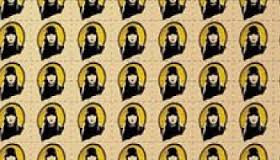 Short on time and inspiration today so something relatively simple.
Yesterday's featuring of Jonathan Rice had me reaching for Acid Tongue the 2008 second solo album by her (former?) other half Jenny Lewis.
This time round the former Rilo Kiley front woman is not joined by The Watson Twins but a number of other artist feature including Elvis Costello, Zooey Deschannel, Chris Robinson from the Black Crowes and perhaps not surprisingly Mr Rice himself who co-produces the album and who co-writes a number of the songs.


Jenny Lewis - The Next Messiah