I hear what you are saying - there just hasn't been enough jug band music out there recently.
Right, time to change that with the appropriately named Jim Kweskin Jug Band  who were active in the Boston area in the early 60s and featured both Geoff and Maria Muldaur among their members
There was the obligatory reunion around 2006 when the churned out more Crazy Words, Crazy Tunes 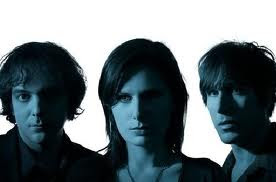 Ivy were a New York City band consisting of Adam Schlesinger, Andy Chase and Dominique Durand who were on the go from 1995 to around  2011. Mr Schlesinger is also a member of Fountains of Wayne with the other two recording an album as Paco.
They cite the Go-Betweens as an influence hence this cover of Streets of Your Town from their 2002 album Guestroom which as the title suggests was an album consisting entirely of covers

Ivy - Streets of Your Town 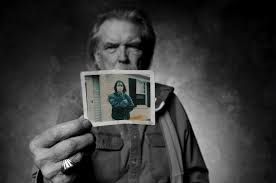 Given that there are a couple of his albums on the shelves I was pretty sure that I had featured singer/songwriter Guy Clark who died  last year aged 74 before but apparently not.
I would imagine that many of you are familiar with this one of his more famous tunes.
I saw him play at the Arches in Glasgow. The promoter Tom Hamilton later told me that he was one of the most unpleasant and demanding artists that he had ever put on

We reach the halfway mark of this assorted nonsense next week
Posted by Charity Chic at 08:00