Won't You Help to Sing These Songs of Freedom 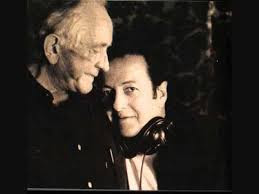 One of the albums from my recent windfall which is getting kept is Legend by Bob Marley and the Wailers.
One that I suspect that I had at one stage - on cassette at the very least.
14 songs that  you will all be familiar with and every one a classic in it's own way
Ranked at number 46 in Rolling Stones 500 Greatest Albums of All Time and one which has sold a staggering estimated 25 million copies.
This song, originally from Uprising is rather special and also gives me an excuse to feature this duet taken from 2003's Cash Unearthed.

Three absolute musical legends and all sadly no longer with us