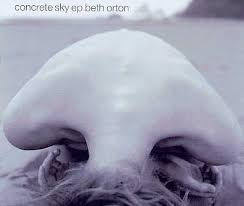 Just back from a few days in Galloway with quick pit stops to the charity shops of Stranraer and the BRICC Thriftshop in Ballantrae.
Slim pickings this time round I'm afraid.
Here is the first of a three for  a pound combo from Ballantrae
Concrete Sky was the second EP released by Beth Orton with the lead track  taken from her 2002 album  Daybreaker.
Co-written with Johnny Marr and featuring vocals by Ryan Adams.
The other track I have selected is called Bobby Gentry - I've no idea why other than it is very pleasant as is Bobby. 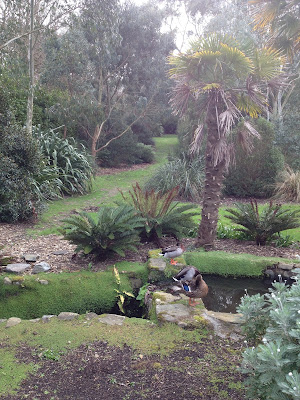