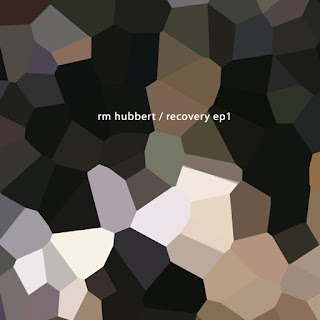 RM Hubbert, more commonly known as Hubby, is a Scottish acoustic guitar player and occasional singer from the Chemikal Underground stable whose album Thirteen Lost and Found won the 2013 Scottish Album of the Year (SAY) award
Sadly Hubby suffers from mental health issues and is currently struggling to support himself and his work following a recent spell in hospital.
To help support him through this difficult period you are encouraged to visit Bandcamp here where you can purchase the above EP which was the best selling item on Bandcamp last week.