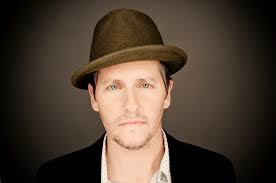 This weeks Volume 8 sees us now a quarter of the way through the Burnt Offerings series.It'll be over before you know it.
Let's crack on with the first artist Josh Rouse one I am surprised hasn't featured before given there is stuff from him on the shelves.Originally from Nebraska he is now based in Spain. The featured song It Looks Like Love is taken from Subtitulo his sixth studio album released in 2006 on the Nettwerk Records label 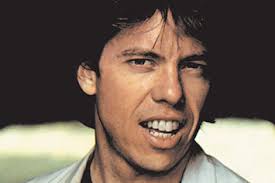 The next artist George Thorogood  has with his band the Destroyers been on the go for what seems like forever playing  high energy boogie blues and is another who features on the shelves. Homesick Boy is taken from their 1977 self titled debt album - the first of many
Who could fail to like the man who wrote  If You Don't Start Drinkin' (I'm Gonna Leave)? 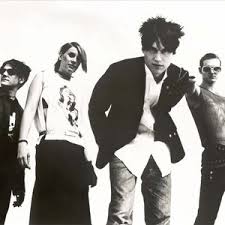 And finally the only one of this weeks acts who do not appear elsewhere  in the Muso room New York indie rock band Stellastarr*
Here is the 2006 single Sweet Troubled Soul from the album Harmonies for the Haunted.
I don't know about you but I am hearing a little Psychedelic Furs, a little Franz Ferdinand and a whole  lot of Ian McNabb.