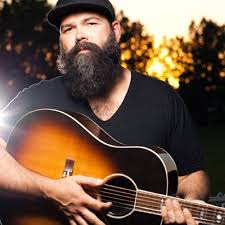 Week 11 and now officially more than a third of the way through the series.
We start this week with a Canadian who sports a fine beard and a fine band.
Cam Penner started out with his band The Gravel Road although they are now billed as Cam Penner and Jon Wood.
Rye Whiskey is taken from his/their 3rd album from 2005 Felt Like a Saturday Night when they were still billed as Cam Penner & the Gravel Road and is a splendid slice of Americana. 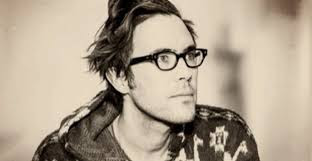 Elvis Perkins is an American folk rock artist and is the son of actor Anthony Perkins (of Psycho fame) and photographer Berry Berenson
While You Were Sleeping is the opening tack from his first (of three) album(s) Ash Wednesday which was released in 2007.
He becomes the third Elvis to feature on these pages.

Elvis Perkins - While You Were Sleeping 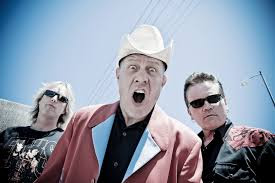 After that brief hiatus we return to the the theme of alcohol with the psychobilly trio The Reverend Horton Heat a band fronted by Jim Heath
Liquor, Beer & Wine is one of their more restrained numbers and is taken from their third album from 1994 Liquour in the Front
The band describe their music as couuntry-fed punkabilly  and this song neatly fits that bill