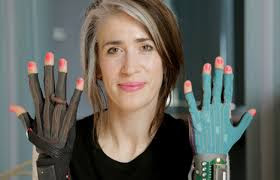 Count yourselves lucky. But for a late flurry of never before featured artists you may have been listening to Rocky Mountain Way  by Joe Walsh today.
Having said that after listening to these three you may be pining for the semi-permanently stoned former Eagles front man.
Rather than Joe we start today with Imogen Heap probably the only artist ever to have collaborated with Nik Kershaw and Taylor Swift  though  thankfully not at the same time.
Here is Hide and Seek a single from her second album Speak For Yourself from 2005.Some folktronica in a Goldfrappesque stylee 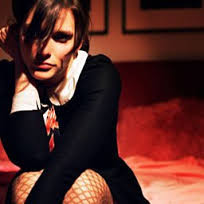 Imogen is followed by Shivaree an American band fronted by the splendidly named Ambrosia Parsley.
Described at the usual place as Americana but to me they sound somewhat similar to Imogen.
Oh, No appears to be from their 1999 debut album  I Oughtta Give You a Shot in the Head for Making Me Live in this Dump a title which trips easily off the tongue
Shivaree is also a noisy mock serenade performed by a group of people to celebrate a marriage or mock an unpopular person. 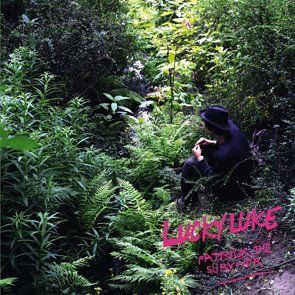 This week's most obscure act is Lucky Luke who appear to have been a Scottish folk band of whom I have been unable to find out very much at all except for this
Fear Eats the Soul is a single from a 2005 album Patrick the Survivor and puts me a bit in mind of some of the Fear and  Whiskey era Mekons stuff. The title even sounds like a Mekons number