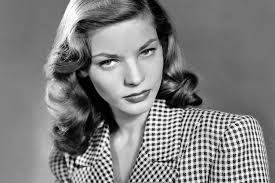 I had nothing lined up to post today. That was quickly resolved when I woke up yesterday with a burning desire to put on Combat Rock.
The 5th studio album from 1982  and the last one with the classic line up of Joe, Mick, Paul and Topper.
Their best selling album and the one that cracked it for them in America
Side one contains the four singles - Know Your Rights, Should I Stay or Should I Go, Rock the Casbah and Straight to Hell.
Here are the other two tracks which are equally as good.Paul Simonon and Kosmo Vinyl on vocals on the second

The last time I'll feature them this year George - promise!

The Clash - Red Angel Dragnet
Posted by Charity Chic at 08:00