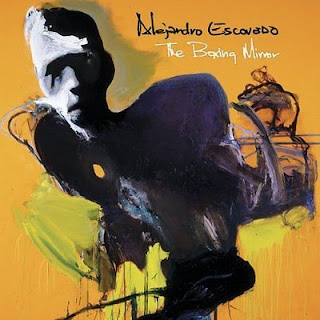 Some geography lessons from Alejandro Escovedo for you today.
It is a wee while since we have featured the great man and to the best of my knowledge this is the  first time that songs from his 2006 album The Boxing Mirror have graced these pages.

It has a slightly heavier feel than some of it's predecessors. Produced by John Cale  who also plays guitars and keyboard it also features Jon Dee Graham on guitar.
I think it may well be the last of his albums that I acquired upon release.

I don't think I need to tell anyone that Arizona is a south western American State. Sacramento and Polk on the other hand required more detailed investigation and is an intersection  of two streets in San Francisco 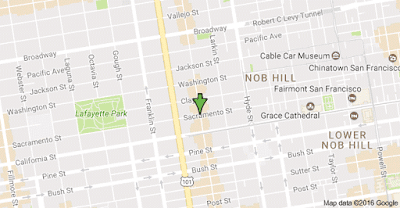